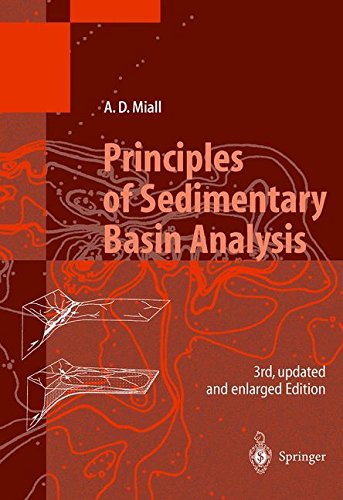 This book incorporates developments in chronostratigraphy, sequence stratigraphy and sedimentation and tectonics that have taken place during the last decade. In particular, the wealth of case studies that have appeared since the late 1980s, focusing on sequence architecture and the relationships between sedimentation and tectonics, have required a virtually complete rewriting of Chapters 6 to 9. The global-eustasy model that was popular as a mechanism for sequence generation at the time of writing of the earlier editions of this book has been downplayed in this edition in the face of abundant new evidence pointing to the importance of tectonism as a process that may generate sequences over a wide range of temporal and physical scales. Amongst other additions, this edition contains new sections describing such topics as basin inversion and basement control of sedimentary basin development, and a range of new case studies of the plate tectonics of sedimentary basins.